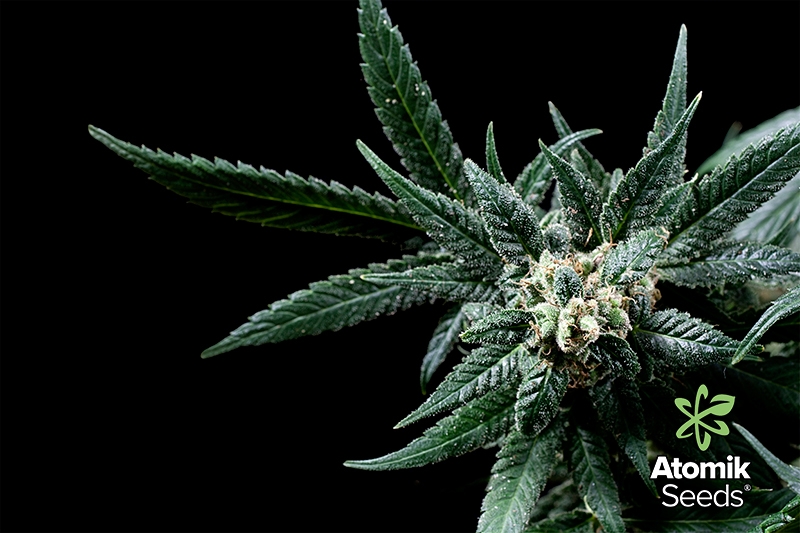 From time immemorial, smoking has always been in a bad light. It didn’t matter whether you were smoking tobacco, marijuana, or other substances. The act itself was enough to have you written off for a long life on earth. After years of research, we now have what experts tout as a safer alternative to smoking – vaping.

Ever since vaping came into existence, many have continually marketed it as the silver bullet to the scourge of tobacco smoking. Proponents also argue that vaping helps cigarette addicts to recover from tobacco withdrawal. Indeed, vaping has received such substantial positive publicity that it has nearly become a craze. Like everyone else, you may be wondering whether vaping is as safe as it’s said to be. Or, whether it’s another overly hyped money-minting fad out there. Read on to uncover the primary differences between vaping and smoking.

Smoking refers to the inhalation of the smoke of anything. In the case of cannabis, it implies inhaling cannabinoid-containing weed. In vaping, you inhale heated oil through a specialized gadget known as a vape device or e-cigarette.

The fundamental difference between smoking and vaping is that the former involves combustion while the latter doesn’t. During smoking, there must be intense combustion that produces a host of gases and other particulate matter. It’s these gases that are generally harmful to the smoker’s health.

In vaping, the e-cigarette comes with a special tank and a coil. The device is battery-operated. When you turn the vape device on, the coil heats up and, in turn, boils the e-juice in the tank. As the juice vaporizes, it rises from the tank through a system of special ducts, delivering a pleasant aroma that the vaper inhales. Make sure you shop at the weedsmart store, which is a reputed retailer for high-quality Vape products.

Pros and Cons of Vaping

According to research, vaping is up to 95% safer than smoking. Many of the safety concerns around vaping relate to the type of vape device used. That means if we were to put in place stringent quality assurance measures to control the manufacture and supply of high-end appliances, vaping might be a lot safer.

The following are some more benefits of vaping.

Vaping allows you to adjust the right temperature for the device. Remember that different temperature settings deliver a range of effects; from mellow to euphoric. Knowing you can choose how to savor your cannabis is quite motivating.

With vaping, you enjoy more pronounced flavors. At the beginning of each vaping session, you’ll be able to relish all the individual flavors in your e-juice. That enables you to develop a strong taste for specific cannabis flavors, which is instrumental in choosing your ideal strain.

Vaping is cleaner, both literally and figuratively. First, vaping doesn’t produce toxic by-products that would otherwise impact the flavor of the aerosol. Therefore, the vaper gets a cleaner and purer taste. And from a more critical aspect, vaping doesn’t leave odors on your clothing, not even if you vape in an enclosed space.

With vaping, you don’t require an open flame or an external heat source. Therefore, you won’t be carrying matches wherever you go, which is a huge convenience. Besides, the lack of an open flame makes it safe to vape even near flammable substances. 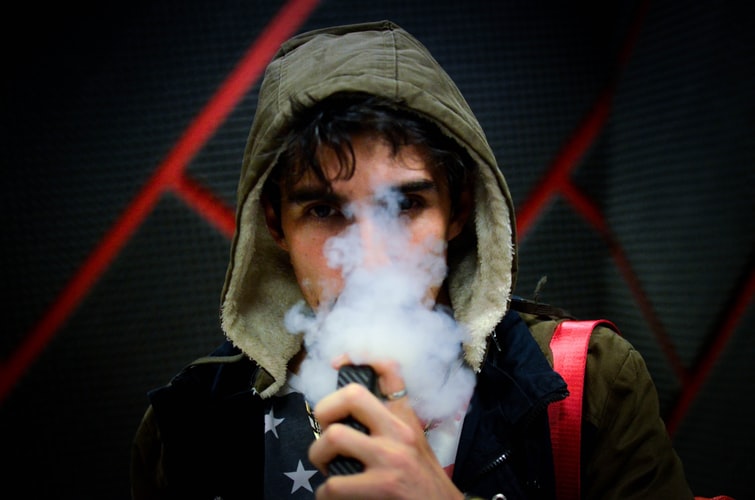 One of the downsides of vaping is the quality issue around vape devices. Poor-quality e-cigs tend to deliver poor flavors and taste. Besides, cleaning and maintaining the e-cigarette is a rigorous and time-consuming process.

Vaping also requires some time to learn the ropes. And while you don’t need matches, your device must be charged or plugged-in to work.

Pros and Cons of Smoking

Smoking delivers more intense effects, as the temperatures are often at their most extreme. The ensuing combustion immediately releases all the cannabinoids responsible for the euphoric effect, such as THC.

Besides, there’s no learning curve in smoking. The habit is almost intrinsic, and anyone who has never smoked only needs to watch someone else do it.

However, smoking comes with a host of potential dangers. Combustion leads to the production of carcinogens, tar, benzene, and other toxic by-products. Each of these comes with its adverse effects on the human body. The worst part is that it affects both active and passive smokers.

Lastly, it’s harder to discern the different flavors in your cannabis. That’s because high temperatures destroy most of the compounds that cause euphoria, such as THC.

Thus, vaping is a lot safer than smoking. However, always remember to purchase high-quality e-cigs. After that, you can proceed to invest in budget buds from a reputable dealer and begin billowing out those heavy clouds of ecstasy.

Jessica is a cannabis and health industry consultant who frequently writes about the latest trends in the industry. She has been writing for a long time now. Through her writing, she hopes to influence as many people as possible to help maintain better health and lifestyle. She is reachable at jessica.smith@cannabismails.com.