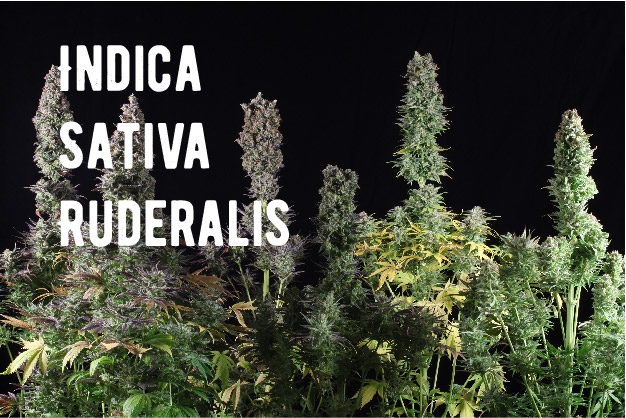 Although there are a lot of articles in the web about the different types of cannabis plants, we still hear questions like: “What is Ruderalis?”, “What is the difference between Indica and Sativa?” etc. So let’s make things clear. In this article we will explain the origin and differences between those three cannabis types.

The Cannabis plаnt is very diverse and very adaptive. It grows in every continent on the world, except Antarctica and has been around for more that 2,500 years. It originally comes from Asia and researchers have pointed the region of central Asia as the birthplace of this plant. This region spreads along Kazakhstan, Afghanistan, Pakistan, India, and Nepal…no wonder the some of the best weed and hash comes from there.

Let’s first talk about where do Sativa, Indica and Ruderalis come from and how we can recognize them. 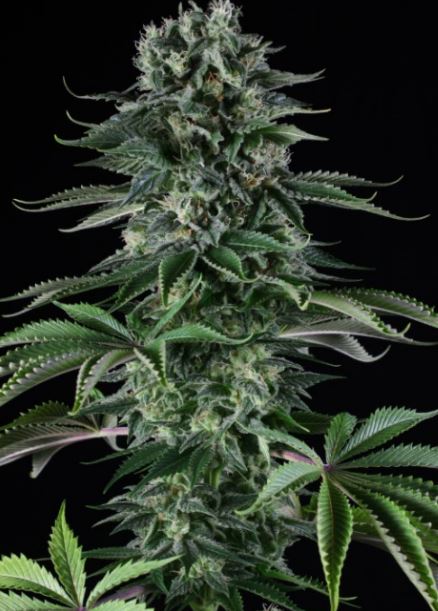 Originally called Cannabis Sativa is normally very tall and graceful plant, often growing to a height of three meters. She could be found in the southern parts of India (and most of south Asia), where the climate is hot and humid. Because of that conditions she has long, widely-spaced branches and narrow, slender leaves. Her flowers grow in clusters along her branches.

Lower-yielding variеties normally finish with small, gentle buds dispersed along the branches. Higher-yielding varieties end up with gigаntic flower clusters, that could be as long and think as your arm. The architecture of the plant helps the airflow in the buds and branches, prevents mold and helps the plant endure the humidity and heаt. 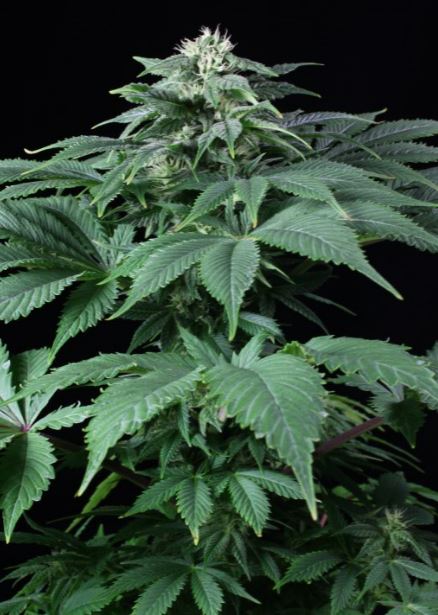 Originally called Cannabis Indica. When compared to her Sativa sister, Indica is much shorter, growing up to one meter or so. She can be found in the Northern parts of India, Pakistan and Afghanistan, where the climate is considerably colder and most of the landscape is filled with mountains. To adapt to those conditions, she has tightly-spaced branches, to protect herself from the cold and fat, wide leaves to absorb as much sun as possible.

Indica is very seasonal and she starts flowering as soon as the day starts getting shorter, notifying that winter is coming. Her flowers grow in tight buds and she produces a lot of resin, which could be used for hashish and other cannabis extracts. 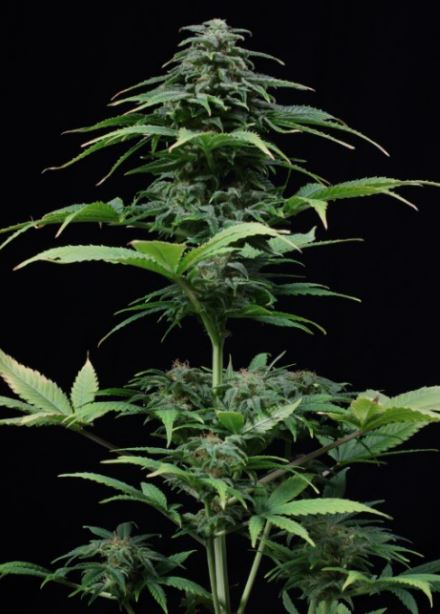 The last of the three sisters, originally called Cannabis ruderalis is very mysterious and unique. She comes from the cold steppes of Kazakhstan, Mongolia and Russia. She is much smaller than her sisters and her flowers produce very small amount of resin, but her unique power- auto flowering, makes her very attractive to breeders worldwide. This ability is also an adaptation to her homeland’s climate. The summers in that region are very short so she has to flower automatically as soon as the winter is over, in order to finish in timе.

Now that we are familiar with their origin and looks, let’s talk about their different character- their effect on us. To evaluate them we will look at their most important compounds - the cannabinoids (THC, CBD, CBG, etc.) and the terpenes – carbon, and hydrogen molecules that play a role in the aroma, taste and flavor of the strain.

One way to understand how the different compounds affect the strain is this: THC percentage determines how potent the strain is (how high you get), while CBD works against the THC to reduce the strength of the psychoаctive effect. But sometimes the differences between the effects of two strains may have more to do with their terpenes, than the cannabinoids. Let’s see how that works…

Sativa is the happy uplifting sister, with loads of THC but almost no CBD. Because of the uplifting characteristics, sativa varieties are very useful for people with fatigue, depression, lack of motivation etc. This uplifting nature could well be a direct result of their high THC levels – but as well as THC, sativas contain terpenes that interact with THC to produce even more stimulating effects, such as limonene and pinene.

Indica is the opposite of Sativa. She has much more sedative and relaxing effect with high CBD and low THC levels. Because of the relaxing effect, Indica varieties are very useful for people with chronic pain, insomnia, stress, anxiety, etc. For a long time, researchers thought that the high CBD levels made Indica varieties sedative, but recent studies show that it’s a bit more complicated.

Twо commercial strains with “Indica” type appearance and effect may actually contain surprisingly different ratios of THC and CBD, but will often contain very similar terpеne profiles. In particular, one terpene that keeps coming up in tests of indica strains is myrcene. Further tests have shown that myrcene and THC interact to produce a high that is more sedative and “couch-lock” than THC alone.

In the case of Ruderalis, she doesn’t have many cannabinoids in general - some CBD and almost no THC and may not have a very pleasant taste. However Ruderalis varieties contain relatively high levels of myrcene and caryophyllene, two fragrant, floral-smelling terpenes. It is mostly used because of its super power to autoflowering.

Last but not least.
There have been recent analysis, researches and controversies around the names of the Cannabis types, which don’t really matter to most consumers, but we’ll mention them, just to be clear.