> Home Blog CBD Gummies for Depression: What You Need to Know 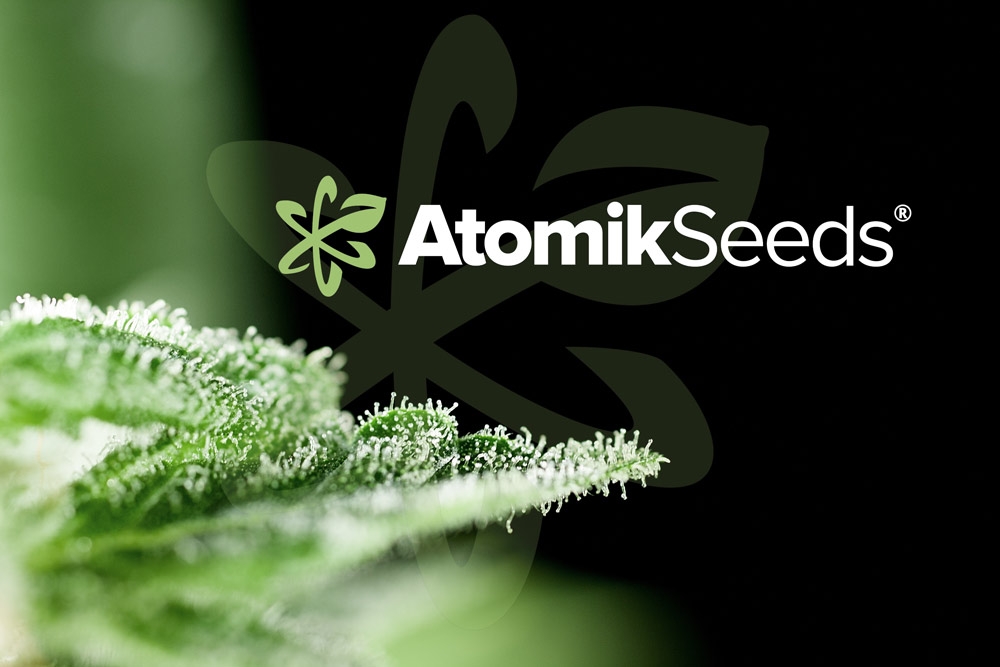 CBD Gummies for Depression: What You Need to Know 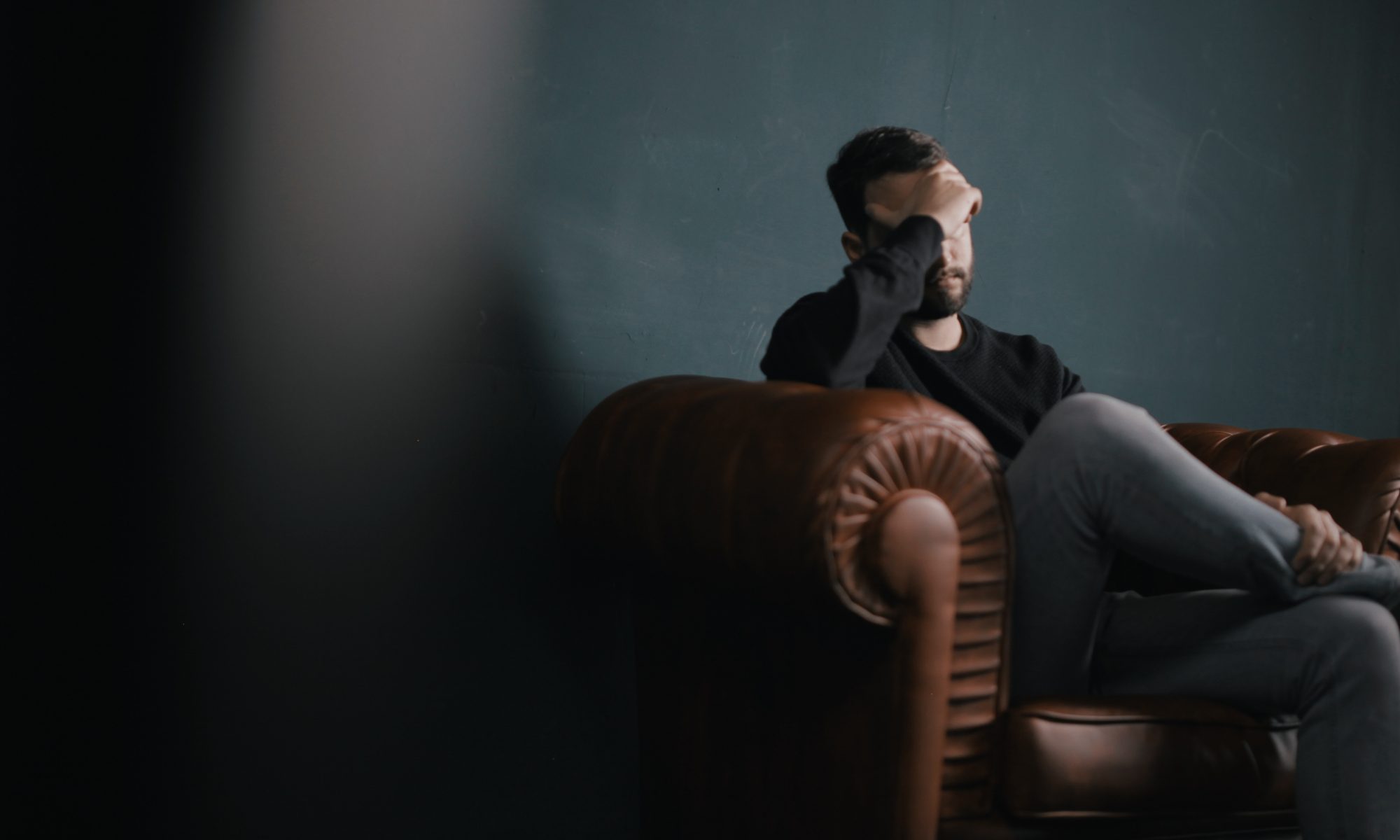 CBD or cannabidiol, has garnered a lot of popularity in recent years thanks to its potential health benefits. A growing body of research has quickly highlighted a host of benefits and fields in which CBD could be used, including the treatment of depression. So, can CBD Gummies help with depression?

CBD, on the other hand, is non-psychoactive and non-intoxicating. It has no mind-altering effects and as such should be considered a natural remedy of sorts for a myriad of conditions. Some of these conditions include:

All this is well and good, but what can CBD do for depression, you ask?

While depression and anxiety often tend to go hand in hand in discussions, they are two very different conditions. Both of them, however, have a debilitating effect on an individual’s quality of life and personal well-being.

It’s true; there are many different types of medication for both depression and anxiety that a doctor can prescribe. The problem is that many of these drugs come with severe side effects almost comparable to the condition itself.

There are studies that go to show that CBD could be an alternative form of medication for depression. These studies and research show that CBD has a positive interaction with serotonin receptors in an individual’s brain and could positively affect the effectiveness of this mood enhancing hormone in people with depression.

What Does the Research Say about CBD for Depression?

It’s true that the full effects of CBD on the human body are still largely a matter of speculation as there hasn’t been enough time to study the long term effects just as there haven’t been enough studies to give definitive answers and results. That being said, the studies that have already been conducting are promising, to say the least.

In these studies, the authors found that in addition to acting as an antidepressant, CBD also worked without activating the endocannabinoid receptors in the brain directly. This means that long-term use of CBD doesn’t come with the added risk associated with habit-forming compounds such as THC. In short, CBD isn’t addictive.

Should You Use CBD for Depression?

As already mentioned, research is still on-going in this field, but if these promising results are anything to go by, then using CBD for depression might be worth a short for several reasons.

Unlike traditional antidepressants, CBD does not come with the myriad of side effects that tend to be almost as bad as the condition itself.

Also, traditional anti-depression medicine tends to take a long time to work, and you might have to take them for up to three weeks before you see any notable change. That time could even be longer should you have an adverse reaction to the initially prescribed medication.

While it’s true that CBD might not be anywhere near as potent as many of these traditional depression medications, it’s also true that CBD often doesn’t take as long to work. Additionally, CBD tends to tackle this problem from a more holistic angle. Instead of blunting your senses and emotions like most antidepressants, CBD tends to help you overcome those acute symptoms of depression by making you more relaxed.

Many forms of a CBD such as CBD Gummies are a great way to get started when experimenting with CBD as an antidepressant. CBD Oil or Tincture is also another powerful alternative to consider. While studies into this field are certainly promising, it makes good sense to consult with your doctor before using CBD as a form of medication for depression.

Studies are still ongoing and more research into the effects on CBD on the human depression model is necessary before we can make any conclusive statements. That being said, CBD is definitely a safer, more holistic approach to the management of depression, and it’s absolutely worth considering.

The best thing about it is that CBD is neither addictive nor does it come with severe side effects. If you find that one form isn’t working, you can simply try a different form until you find one that has a positive effect on your symptoms.

This article is originally published at SundayScaries.